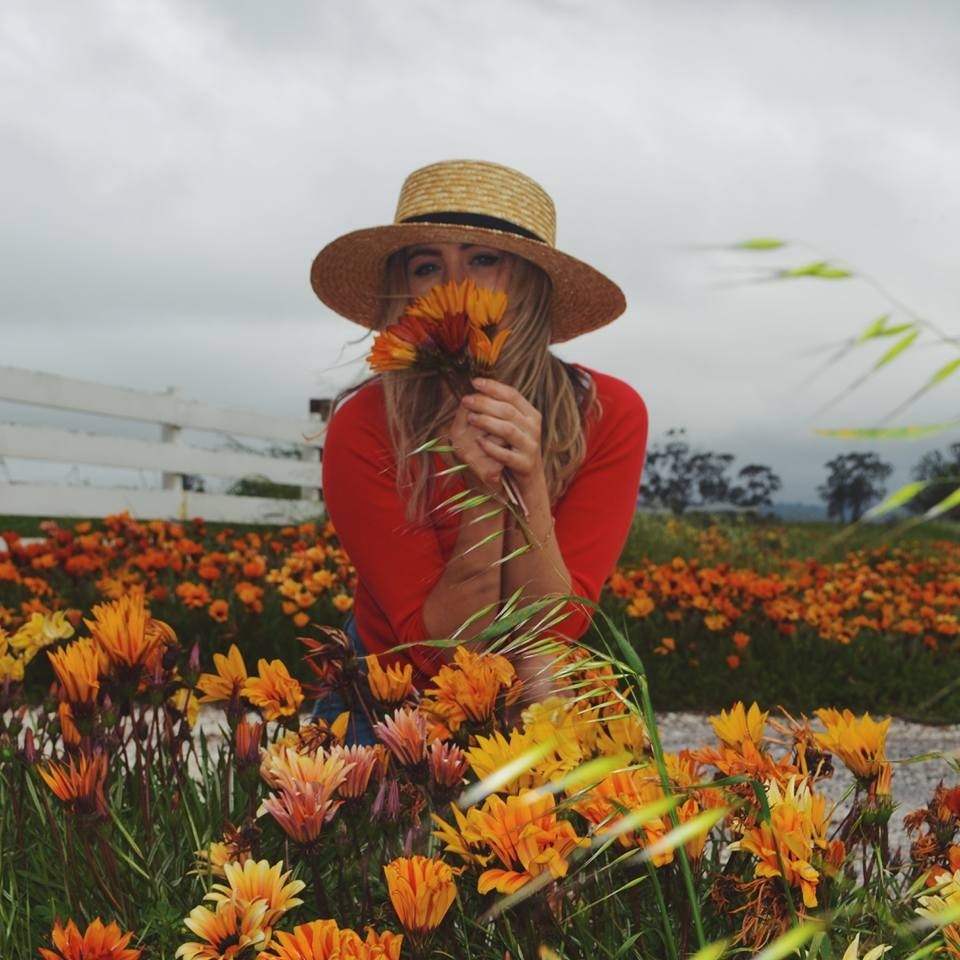 Georgia Hall is a 23 years old, a Fashion Blogger, Adventurer and she is passionate about creating a world free from discrimination and poverty stricken conditions. Georgia is an Ambassador for Juvenile Diabetes Research Foundation, Board Member — Type 1 Voice, Campaigner for Australian Childhood Foundation, Million Smiles Ambassador/Backer and has recently launched World Warriors’ [Founder (2015)].

Q: How did you get started and what or who inspired and empowered you to?

It all started in 2008 when aged 14 I got diagnosed with Type 1 Diabetes. I became a Youth Ambassador for Juvenile Diabetes Research Foundation and got inspired by the stories I heard and the power of voice used to raise awareness. I then joined the Social Justice Committee in High School and became involved in numerous campaigns such as the St Vincent De Paul Society/Hutt Street Centre. As a result of my involvement in the above at the Year 12 Graduation was awarded:

I’ve always looked towards humanitarian Audrey Hepburn who was not only a Fashion Icon but a Philanthropist. Ever since, I’ve been dedicated to contributing as much as I can and with a strong interest in Fashion I created Fateful Fashion (2013) a fashion/lifestyle/travel blog. Since creation I have collaborated with International designers (Australia’s own — Paul Vasileff of Paolo Sebastian) Ruthie Davis, Bonobos etc, as well as covering Fashion Weeks, including live attendance at the Academy Awards (2013), Melbourne Fashion Week (2015), New York Fashion Week — as an Australian Representative (2015) Adelaide Fashion Festival (2015/2016). Fateful Fashions’ collaboration with Paul Vasileff, Paolo Sebastian included Paul contributing a sketch to include on our T-shirt designs that were created and sold with partial profits donated to the Leukaemia Foundation.

Q: What unique and creative strategies if any did you use when you were first getting started?

I’m a big believer in staying true to yourself and your morals. The fashion industry can be quite competitive as most will know. Starting out I had a focus on collaborating rather than competing and always choose quality over quantity.

Q: What mindset distinguished you from others who were doing the same thing? How did you develop it?

I think everyone has a unique vision, it’s just finding how to convey that through your mediums which can be challenging. I think the biggest piece of advice I have always kept in mind with Fateful Fashion is to do it with love or don’t do it at all! As soon as I start seeing it as something I ‘need’ to do, rather than ‘want’ I stepped back, re-assessed and changed my focus. Social media can be a world of its own that is easy to get lost in, so having a cleanse every now and then and working strategically ‘off- screen’ can be just as beneficial than reaching a certain amount of likes.

3. What is your definition of success?

Success is measured differently for everyone, for myself there’s no better feeling than achieving something you’ve worked for and having it pay off, of course it’s not always easy and the ‘reward’ can often come in a different way than you originally planned. I think it’s important to not measure success with a certain ‘thing’ such as a materialistic reward, it’s more a feeling that you get when you’re working hard and doing what you love, that to me is success and a privilege denied for many. It’s not every day you get to have something that’s yours, that you’ve created and is out there in the world, it exists in its own form and to know that and to feel that sense of creation, to share that with family and friends and other alike creatives that to me is success.

Q: What do you think is the main reason why some people face failure when going after their vision?

They give up. If you are passionate and determined and your heart is in the right place, dreams will come true. What I’ve learnt is that when one thing doesn’t go according to plan, it doesn’t mean it’s over, adapt and take a different approach — there’s no one road to success.

5. What is the best piece of advice you have received or came across and would like to share with everyone?

I live by the quote “nothing is impossible, the word its self says ‘I’m possible’”. (Audrey Hepburn)