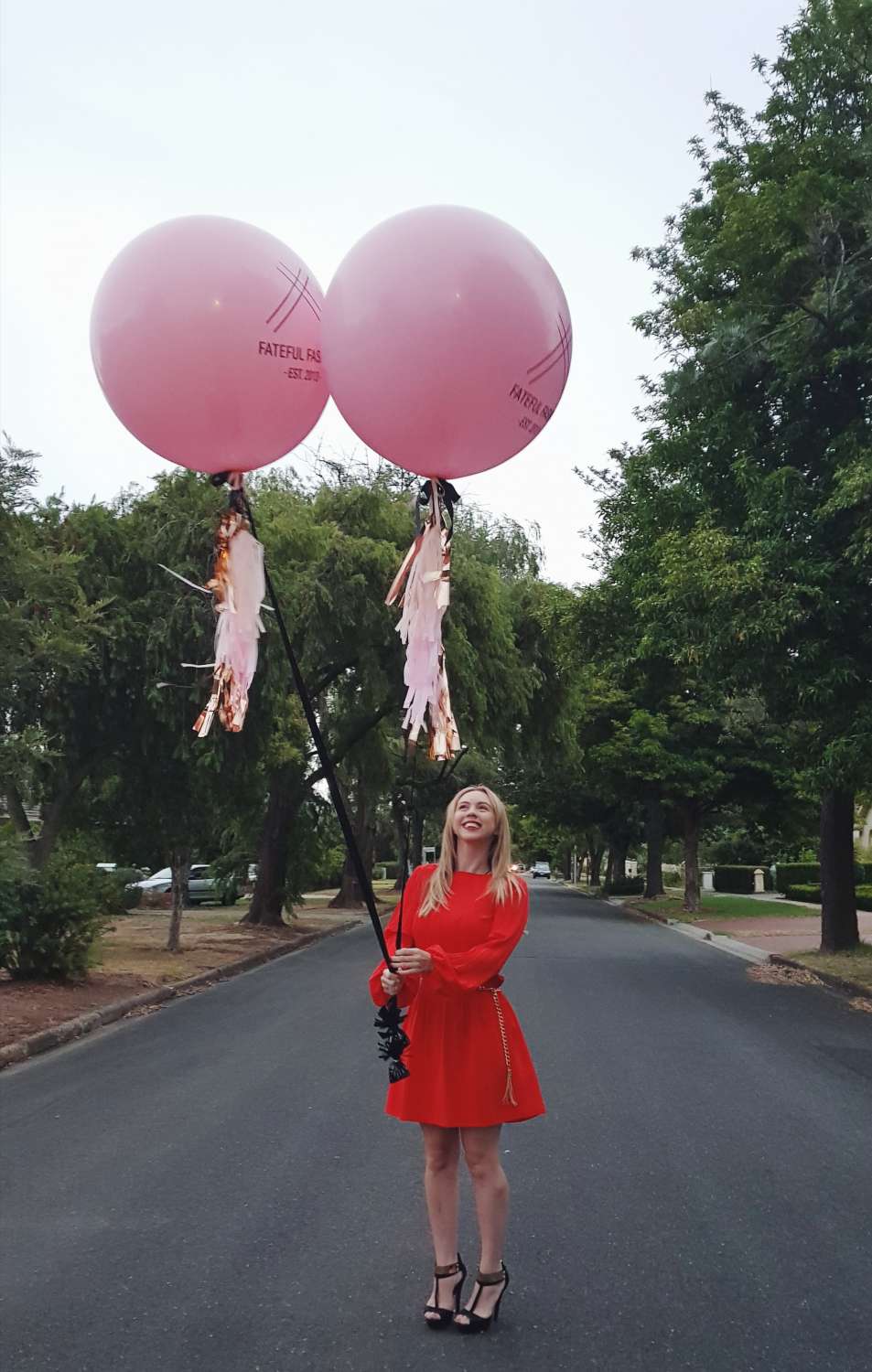 It’s hard to believe Fateful Fashion started 5 years ago. Boy oh boy have things changed, I would have never guessed life would bring me to where I am today.   At 19, I thought I had it all figured out, I had my plan and nothing was going to stop me.

I had set backs, then some more, then a few more, but I never stopped dreaming.

At 24 going on 25, I still don’t have it figured out, and I’m guessing no-one really does! I love the quote ‘some of the best days of our lives haven’t happened yet’, that excites me!

When you feel like you have no clue what is going on and it scares the hell out of you, just know there is always a rainbow at the end of that storm, and that is what we should all aim for – whilst dancing in the rain! 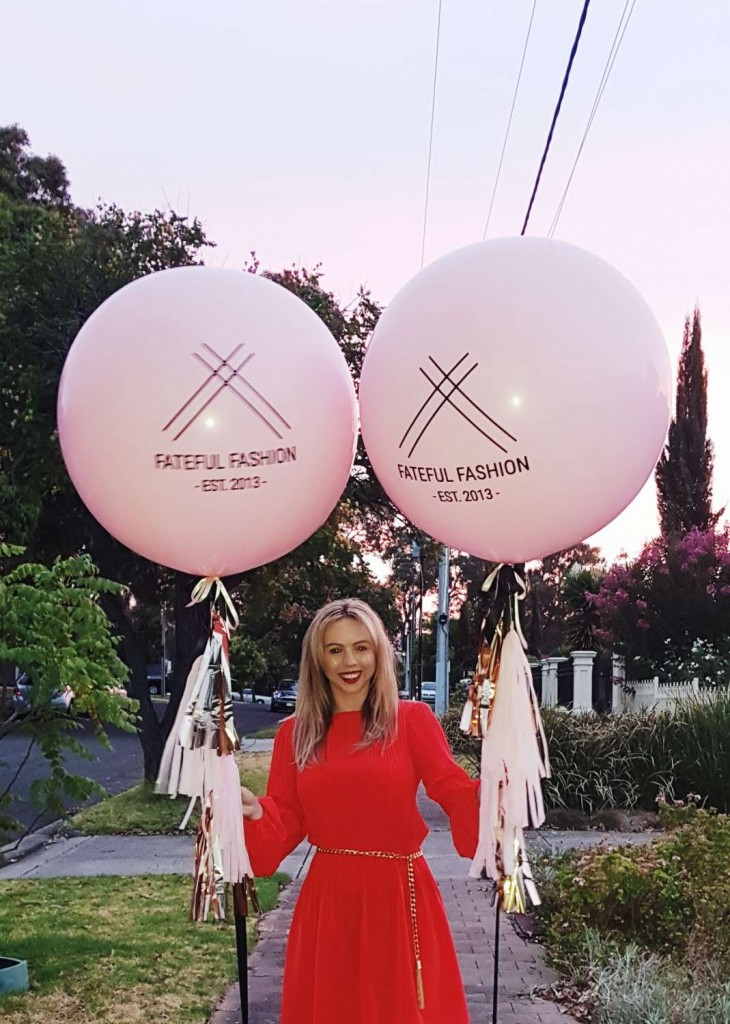 I remember when Fateful Fashion first started and we got the rights to cover all Mercedes Benz Fashion Weeks online – worldwide! I was in awe, little did I know that I would go on to attend Mercedes Benz Melbourne Fashion Week numerous times, even sitting front row!  That I would work for Adelaide Fashion Festival and attend the shows, including witnessing Paolo Sebastian’s first ever runway which was INSANE! To actually attending New York Fashion Week and Paris Fashion Week, my teenage dreams came to life! 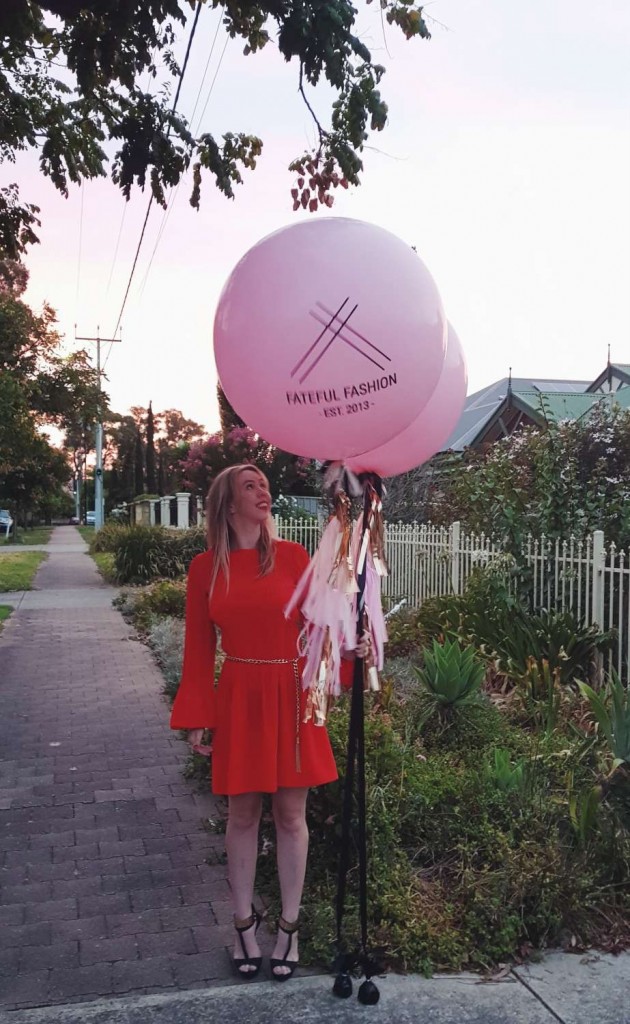 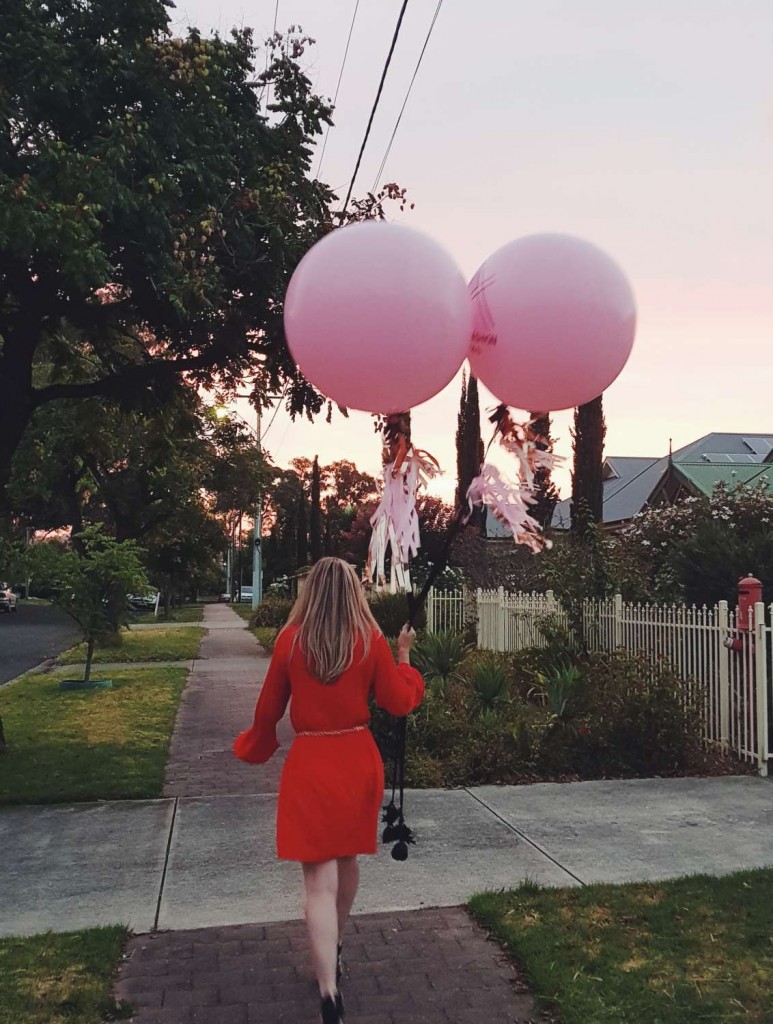 I’ve seen our blog reach countries I never knew existed, collaborated with bloggers all over the world and Interviewed some of the greatest in fashion!  Including Bonobos, Ruthie Davies and of course Paolo Sebastian.   Not only did I get to play dress ups in Paolo Sebastian couture gowns, Paul supplied an illustration that became a collaboration T-shirt where proceeds were donated to the Leukaemia Foundation.

Fateful Fashion has also appeared in numerous magazines, including a feature story in LITA magazine.

I met the designer of the PFW Haute Couture A/W 2017 – Alexis Mabille in Paris last year, and got to hear first-hand his inspirations for his designs and the process involved. 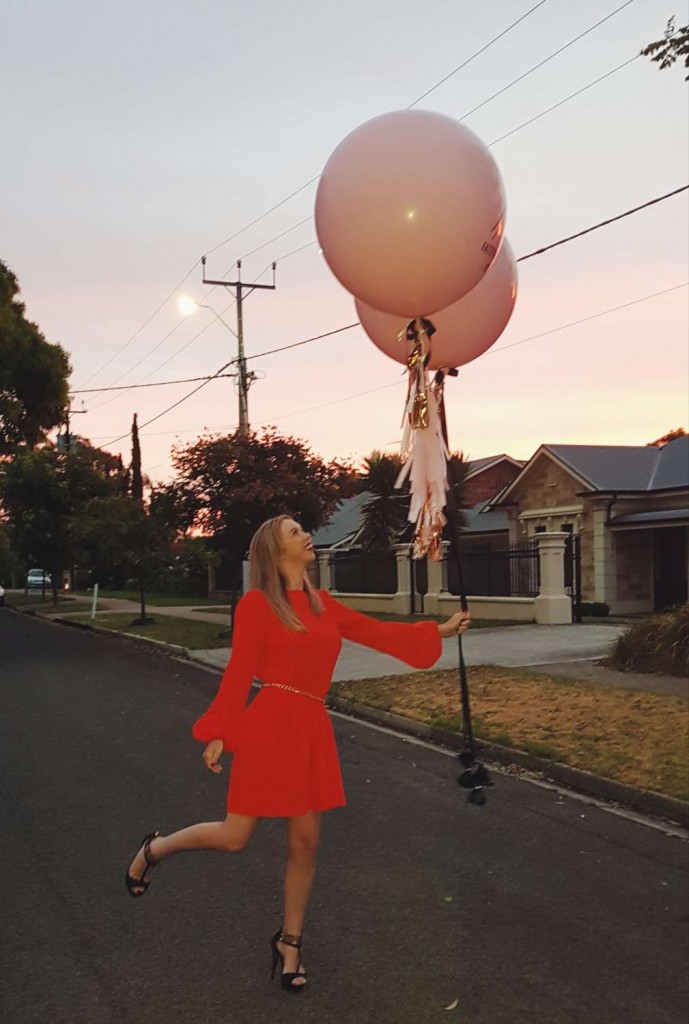 With over 1000 likes on Facebook and over 3000 on Instagram, it is growing bigger than I could have ever envisioned and has motivated me to really push myself this year to see how far it can go and what I can achieve. 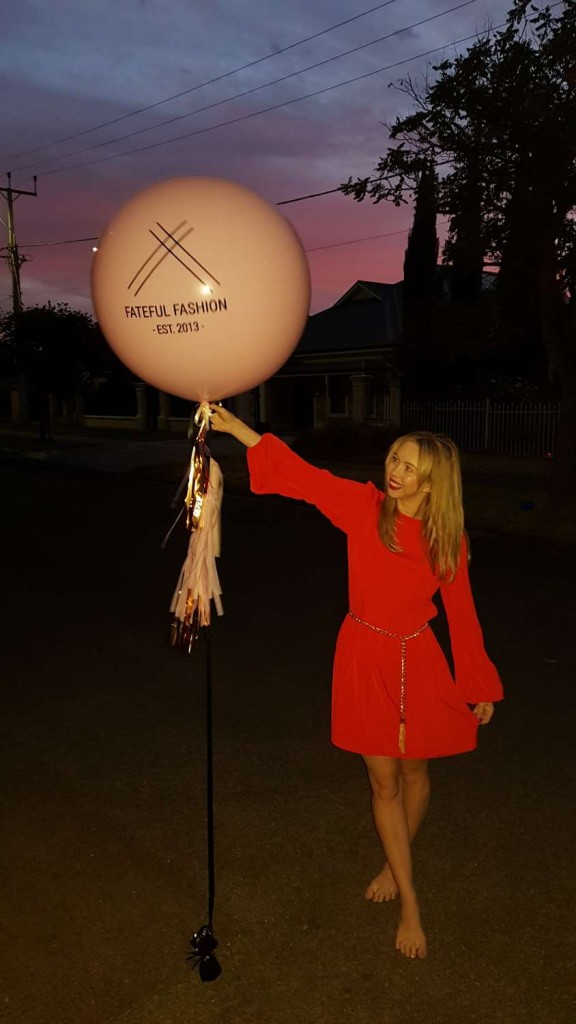 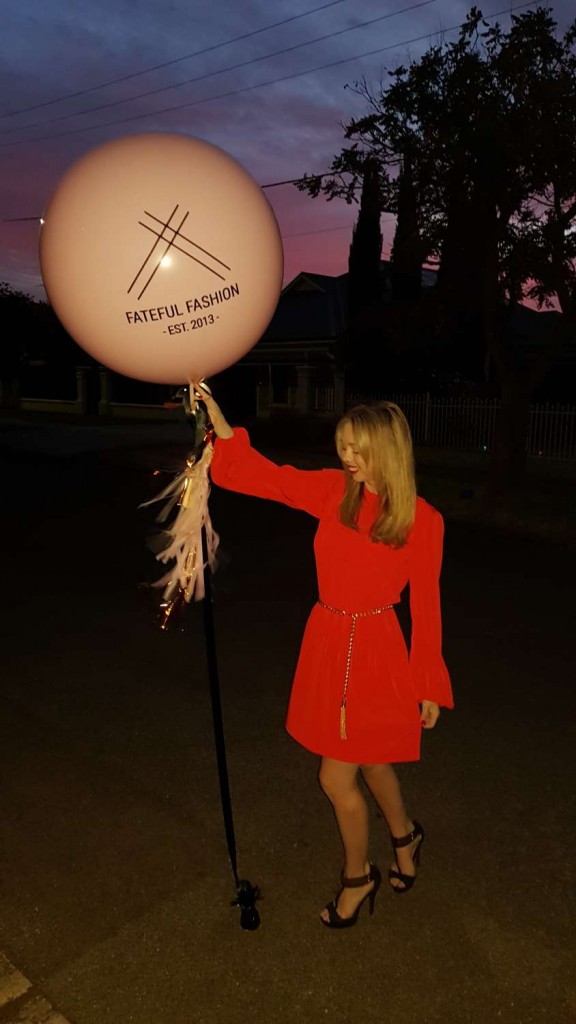 I want to dedicate this post to EVERYONE who has supported not only me, but Fateful Fashion, of course a HUGE thank you to Alexis, who without her, this ‘dream’ would never have happened, and of course my Mum, for the face behind the camera and the words of encouragement every time I face doubt, and my dad for all the business advice, who helped turn dreams into reality.

There are many many more individuals to thank, so this is to you all, and to all the dreamers!

Here’s to the next great 5 years! 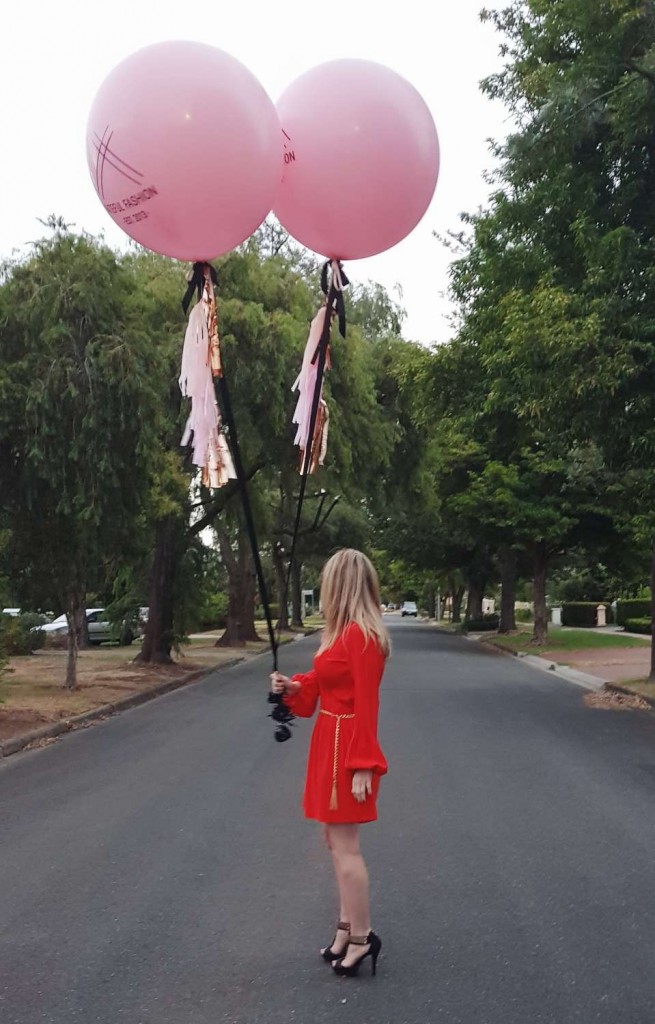