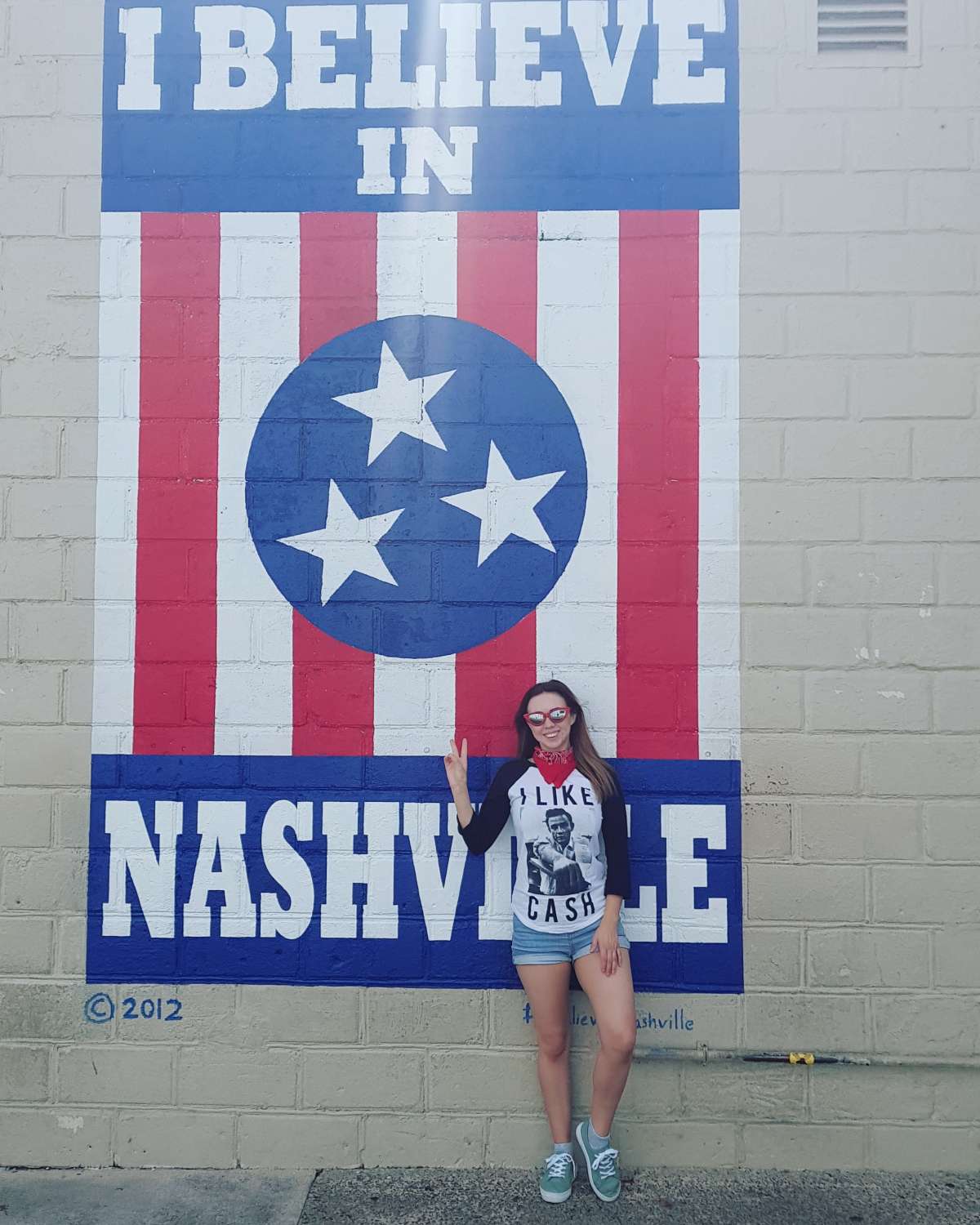 It’s hard to comprehend that just over a month ago I was coming back from my Texan adventure in the US of A. 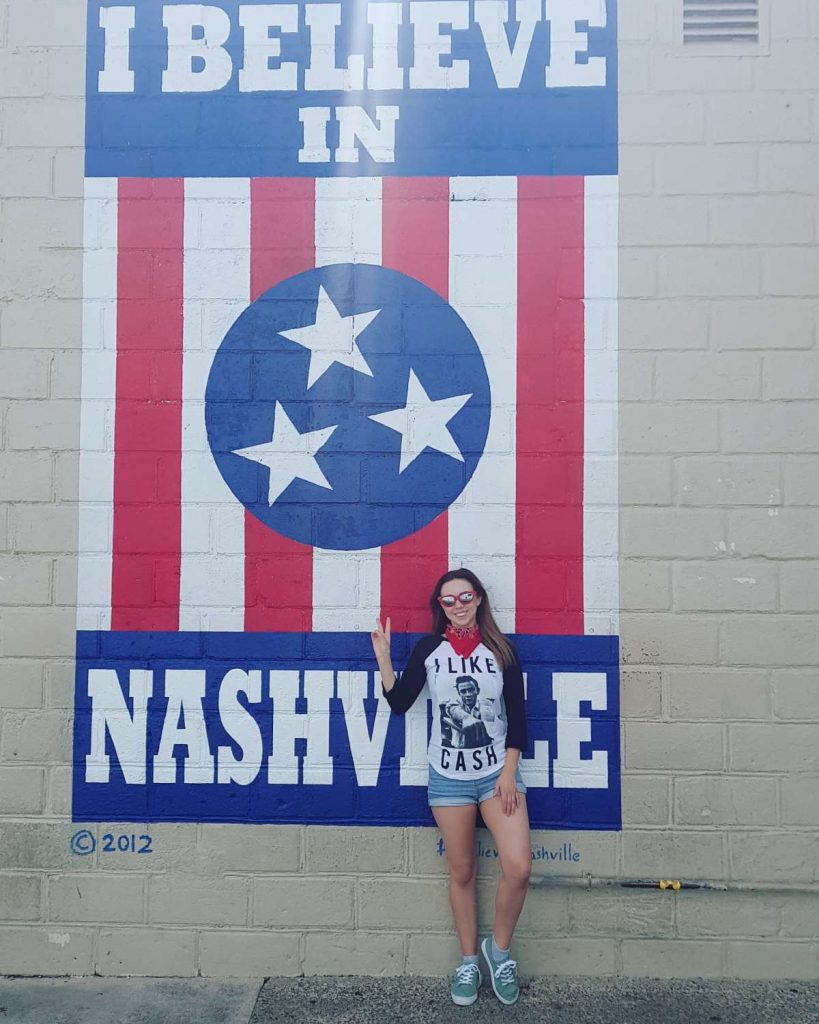 Started in Nashville, ended in Dallas and in between ate fried chicken, sung country tunes and rode horseback in the Dallas countryside – does it get any more Texan?

For those of you who lived vicariously through my trip on social media, or those who are planning one to the Southern States of ‘Merica, here is my itinerary and must do’s!

Our first stop of our journey, brought with a little adventure accessing our Airbnb but after that Nashville brought instant entertainment and a lot of history. 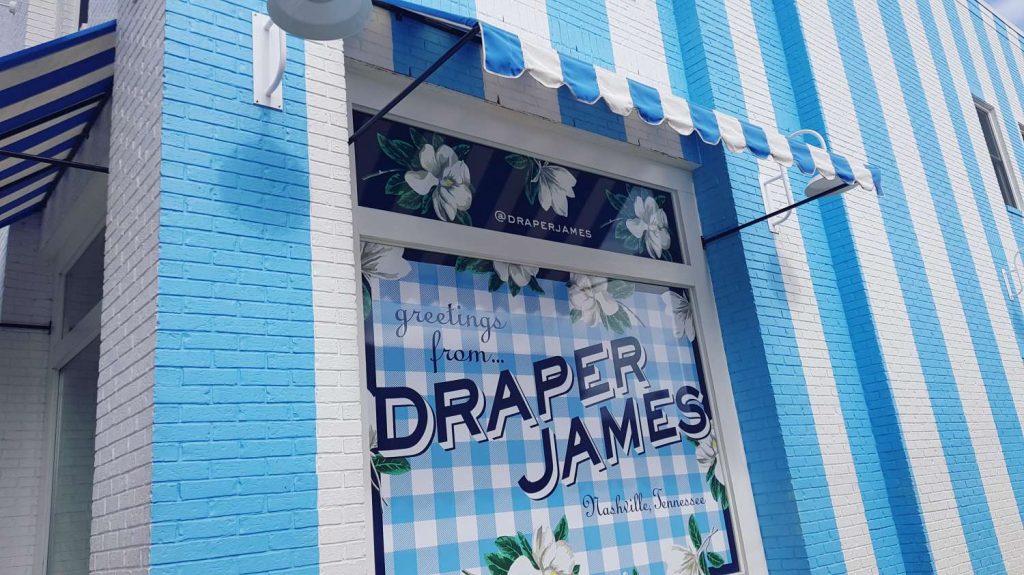 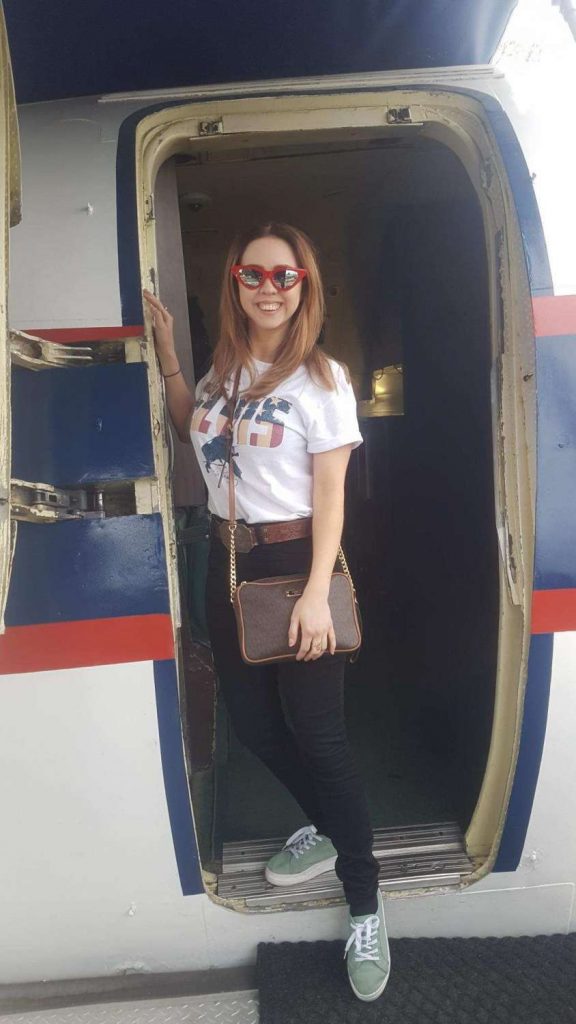 We drove the crazy freeway from one music city to the next for the main mission of visiting the one, the only  – the King!

Tip: stop at the roadhouses! Not only do they offer every single variety of snack, the people there are unlike anyone you have ever encountered before, and make for funny travel stories. 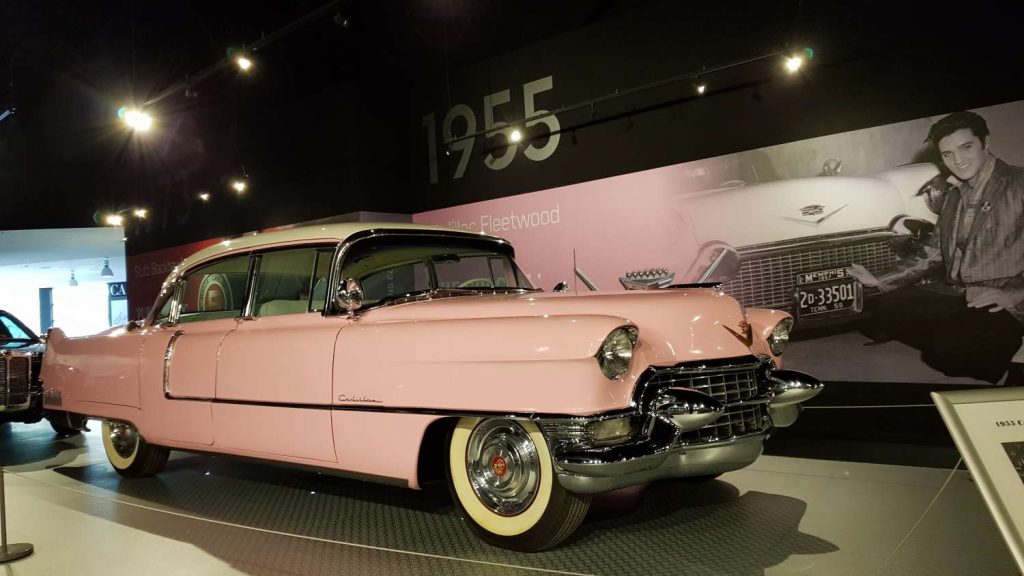 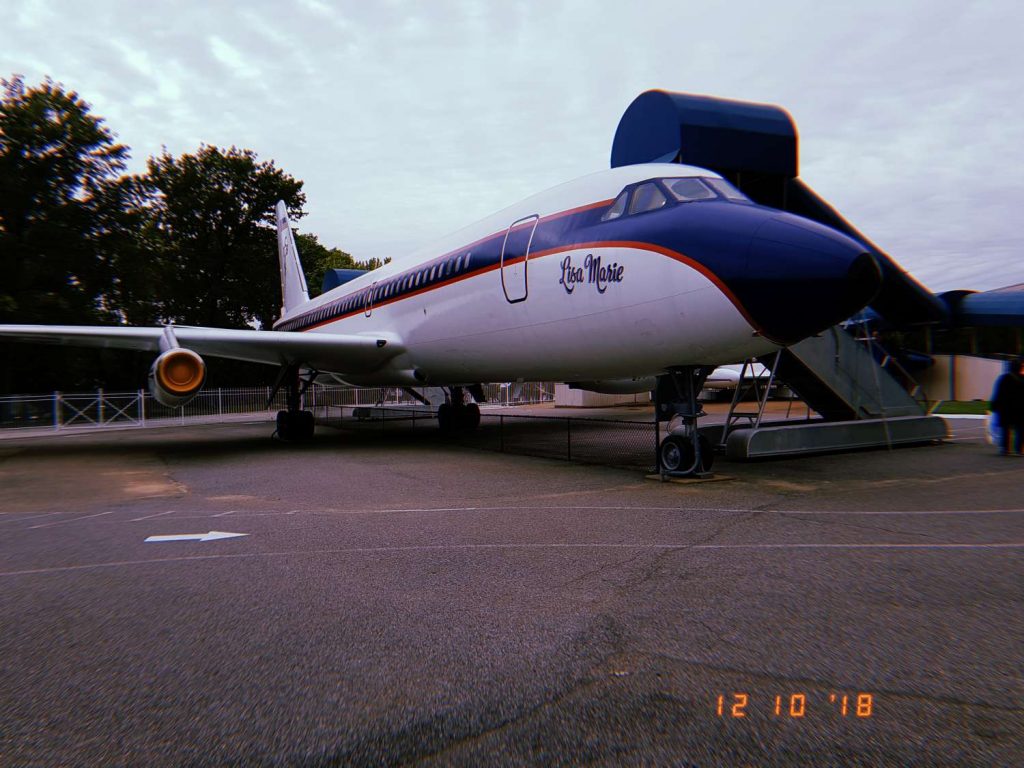 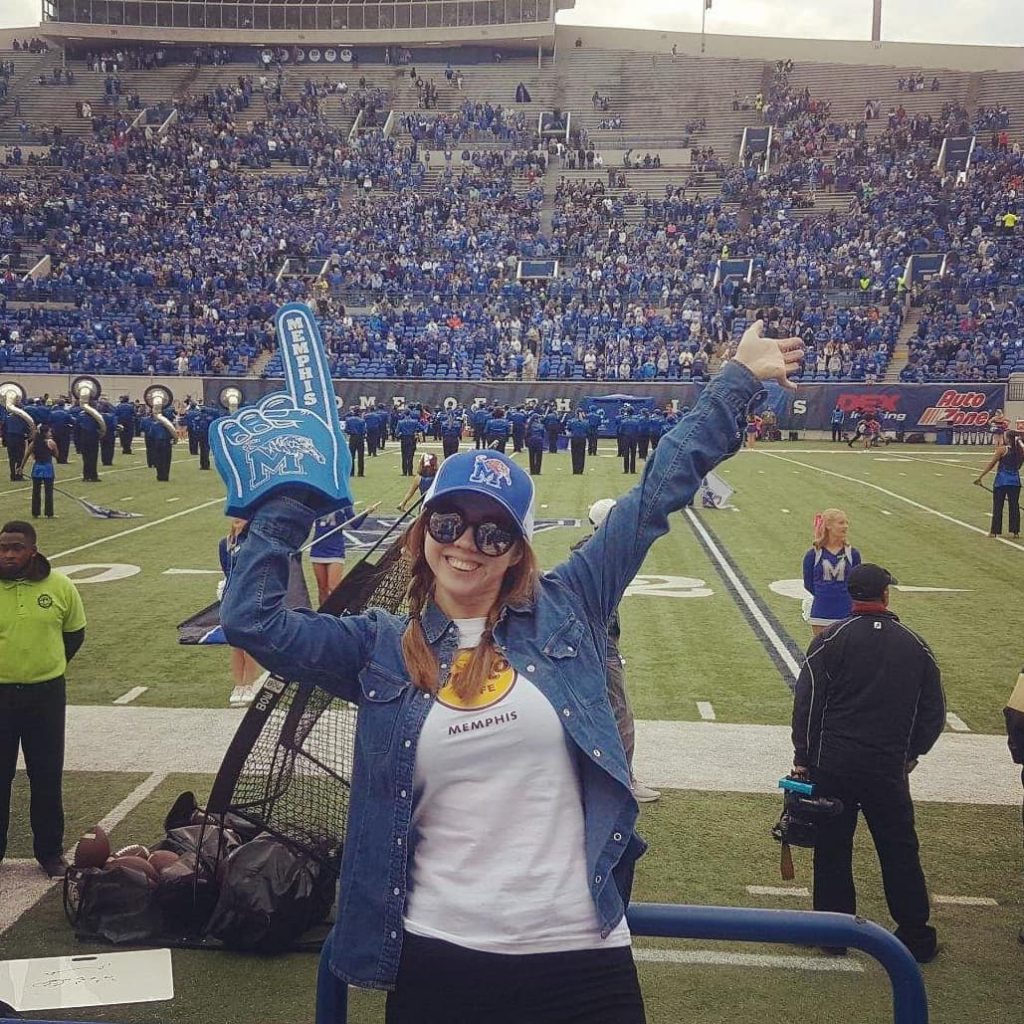 With a quick stop on the way to break up our journey across America. We arrived in to Houston – which has one of the biggest (albeit Dallas) freeway system to make any tourist shake in their cowboy boots.

Tip: road tripping from Memphis to Houston, we stopped at Shreveport and stayed at Boomtown, for a cheap night’s stay – I would recommend this little gem in between freeways, again the people made it! It’s crazy how from one state to another, the culture changes rapidly.

We went to Austin for the Formula One, which was an amazing experience (minus the bus journeys to the circuit, in terms of touristy attractions – we didn’t tick a huge amount off but I do have a few recommendations for you. 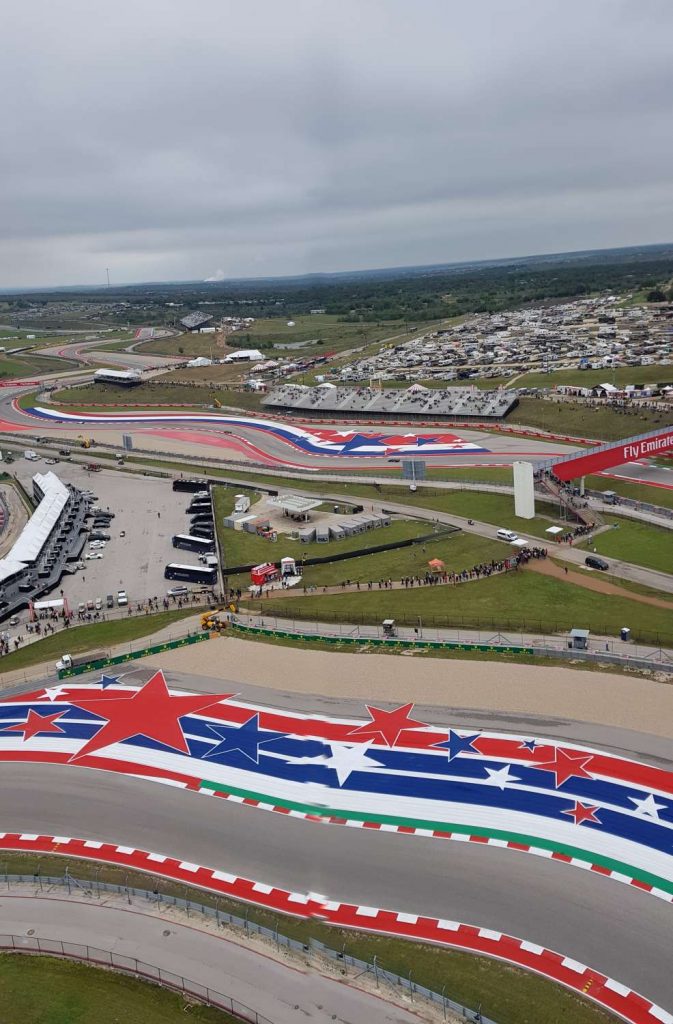 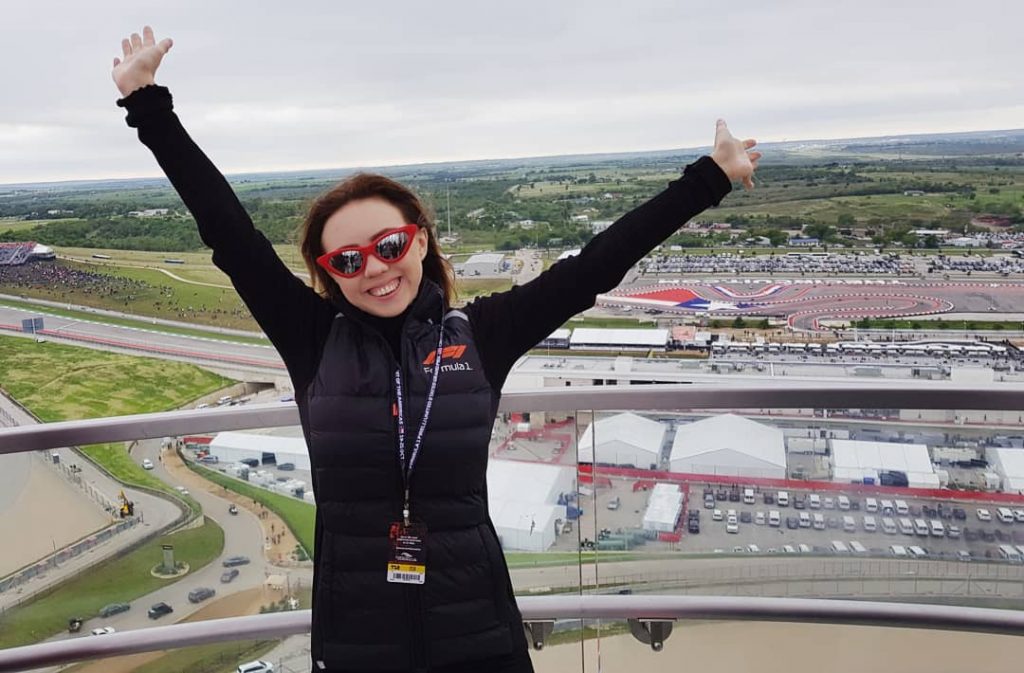 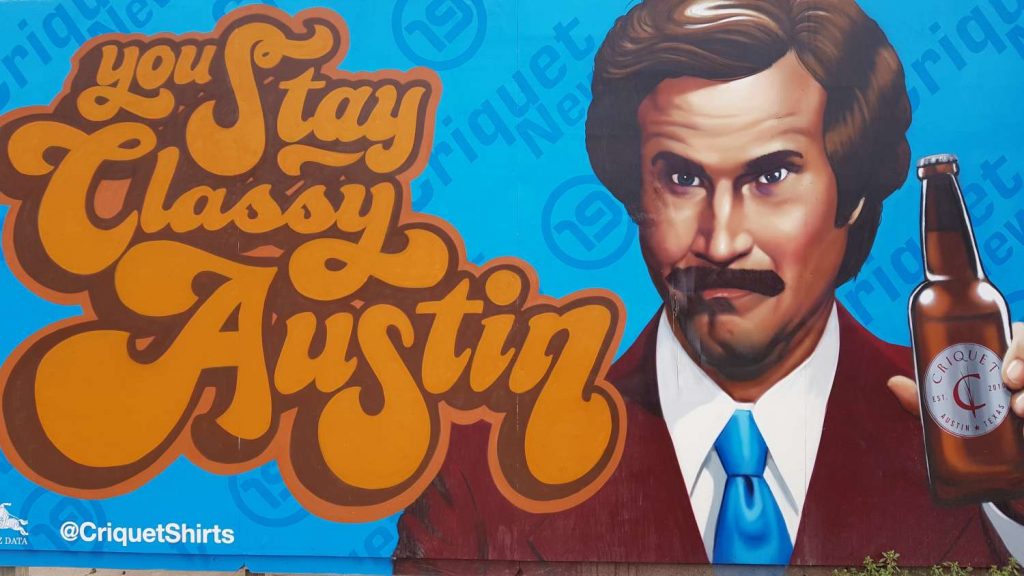 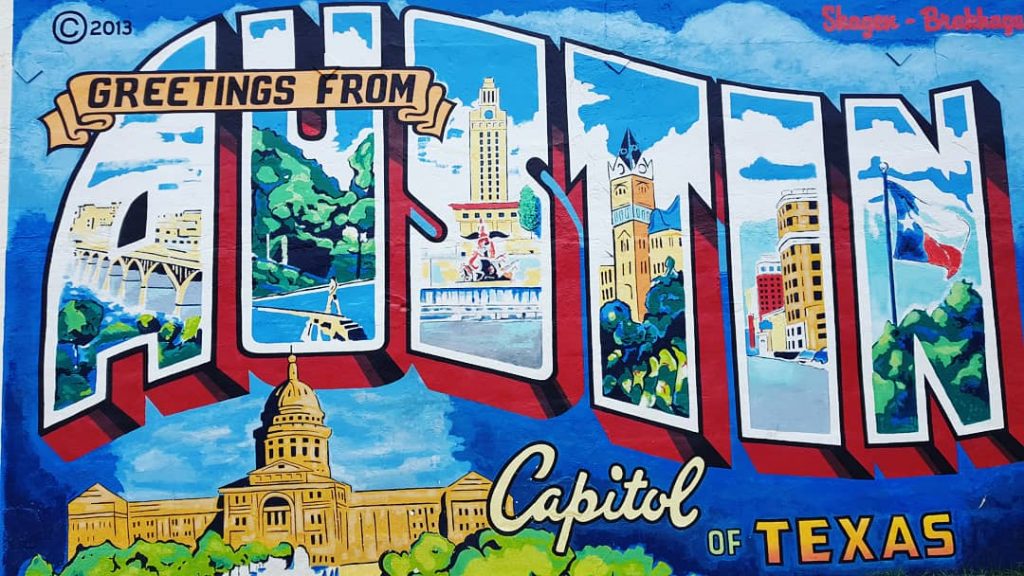 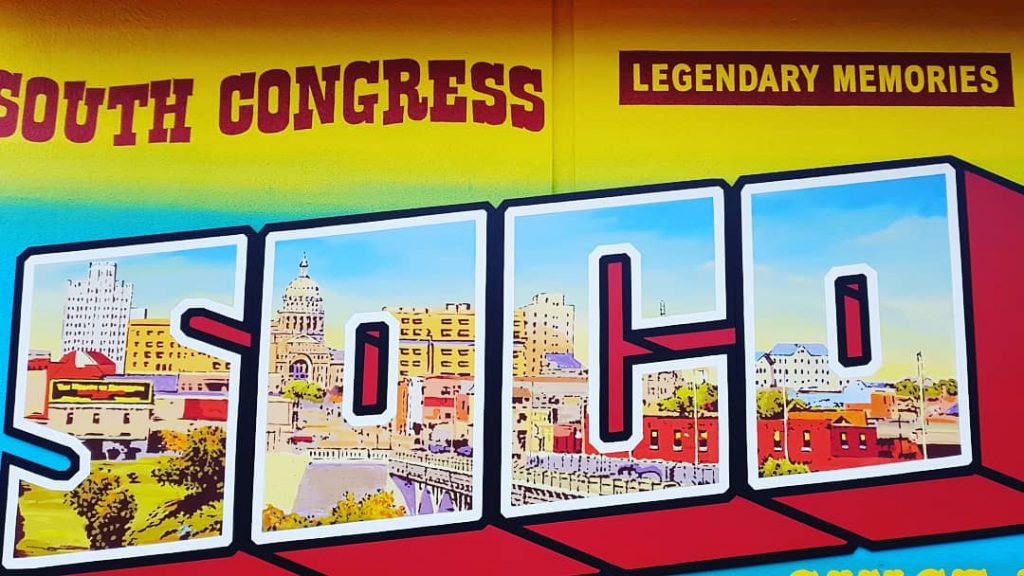 It was pouring on our drive from Austin – Waco – Dallas. But I had to stop at Magnolia Market at the Silos – unfortunately no Chip & Jo but a damn good cookie!

To let my cowboy dreams be set free – Dallas was the place for me. 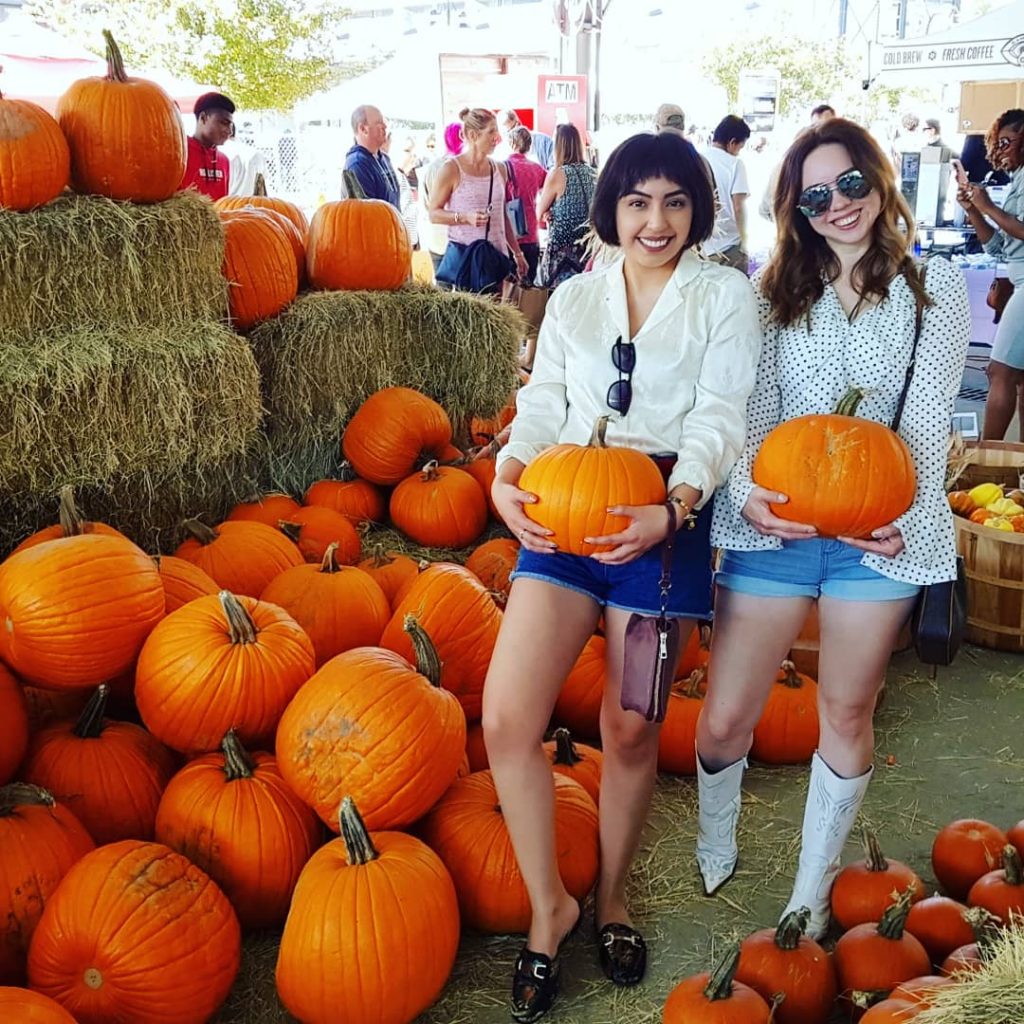 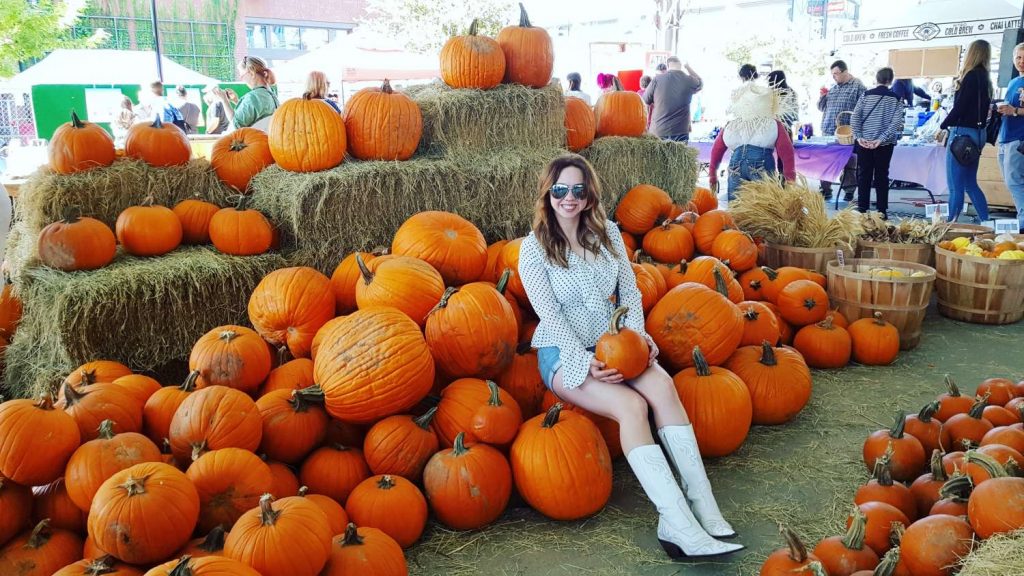 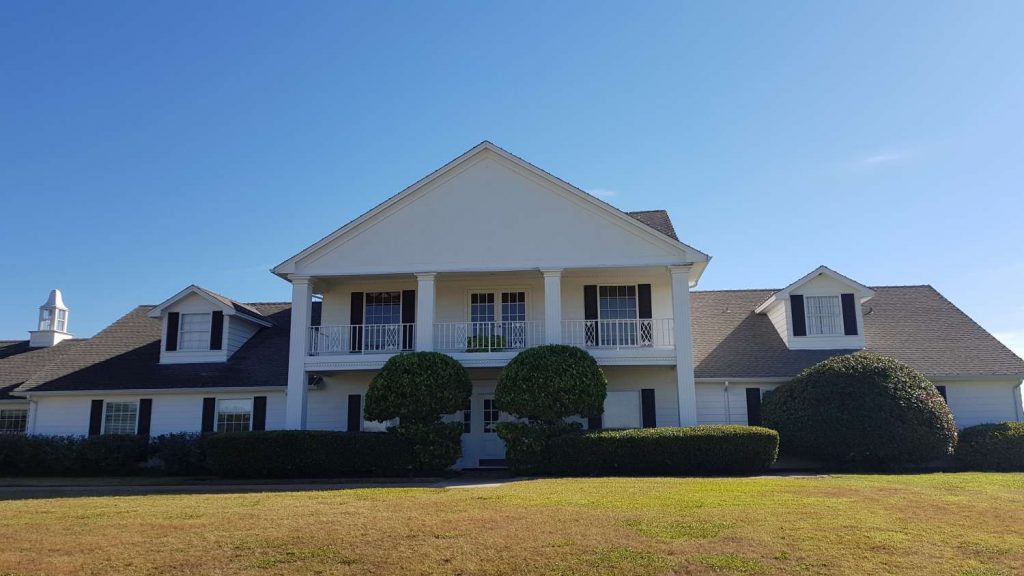 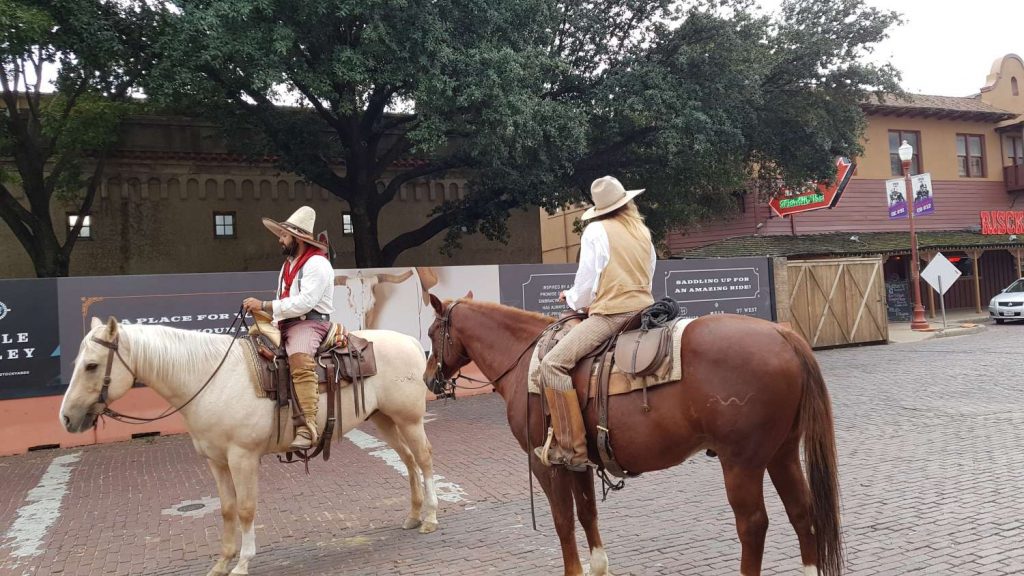 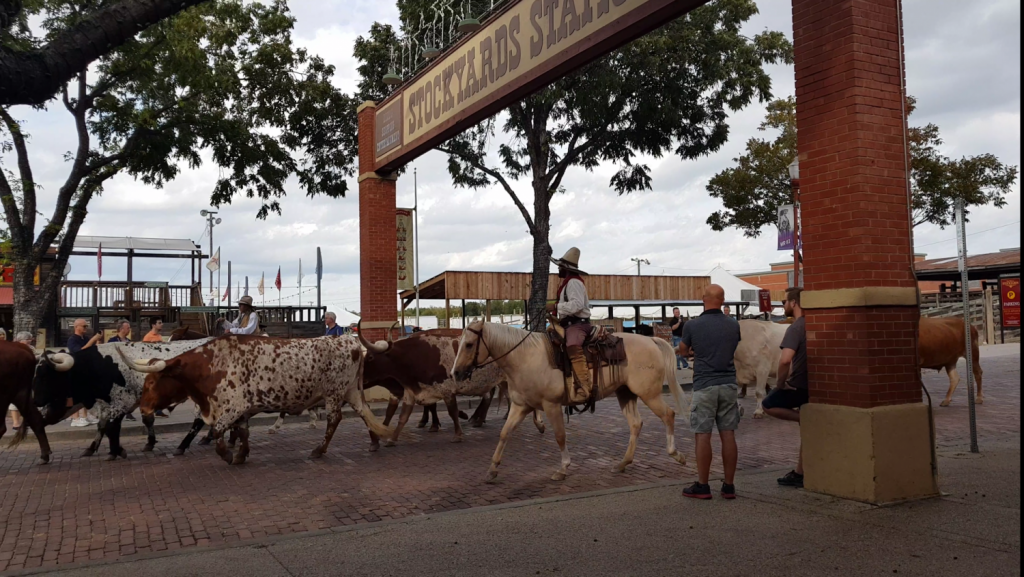 Overall, it was everything I had expected and more, nothing disappointed. 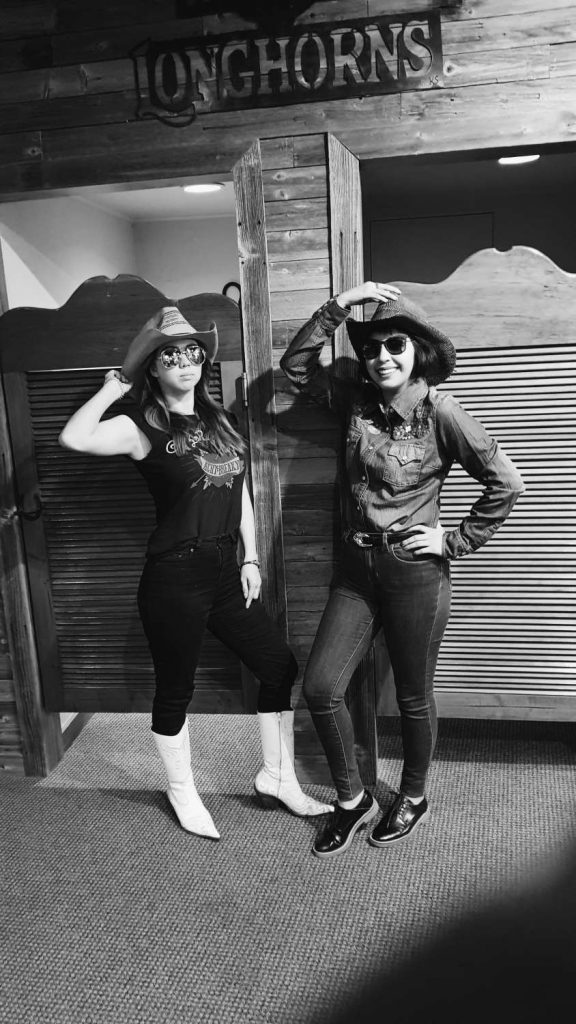 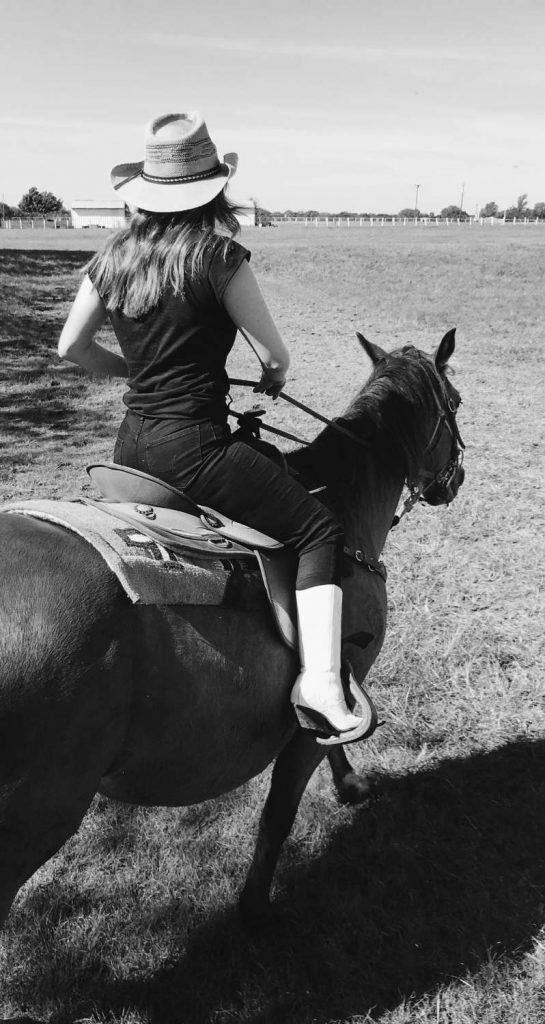 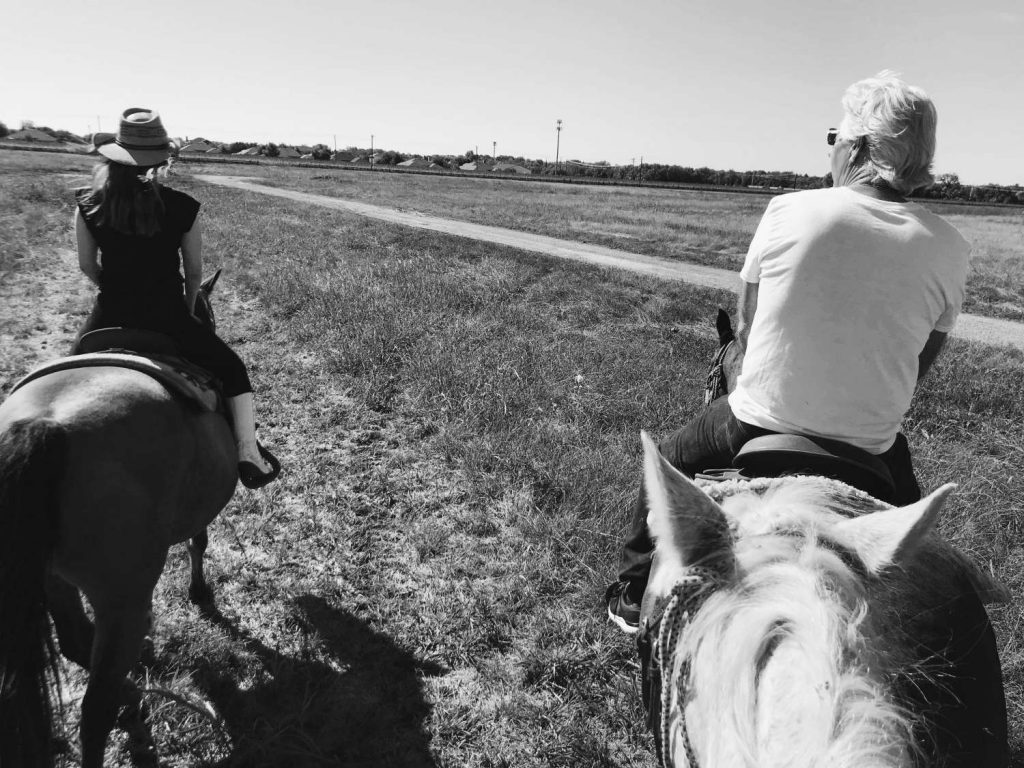 They say it is all bigger and better in Texas – and that is not a lie.

However, what you may not realise is the niceties that follow the ‘country’ way of life, people aren’t as stressed, more welcomed to help and just want to share their story (even if it is recommended their version of the best fried chicken). 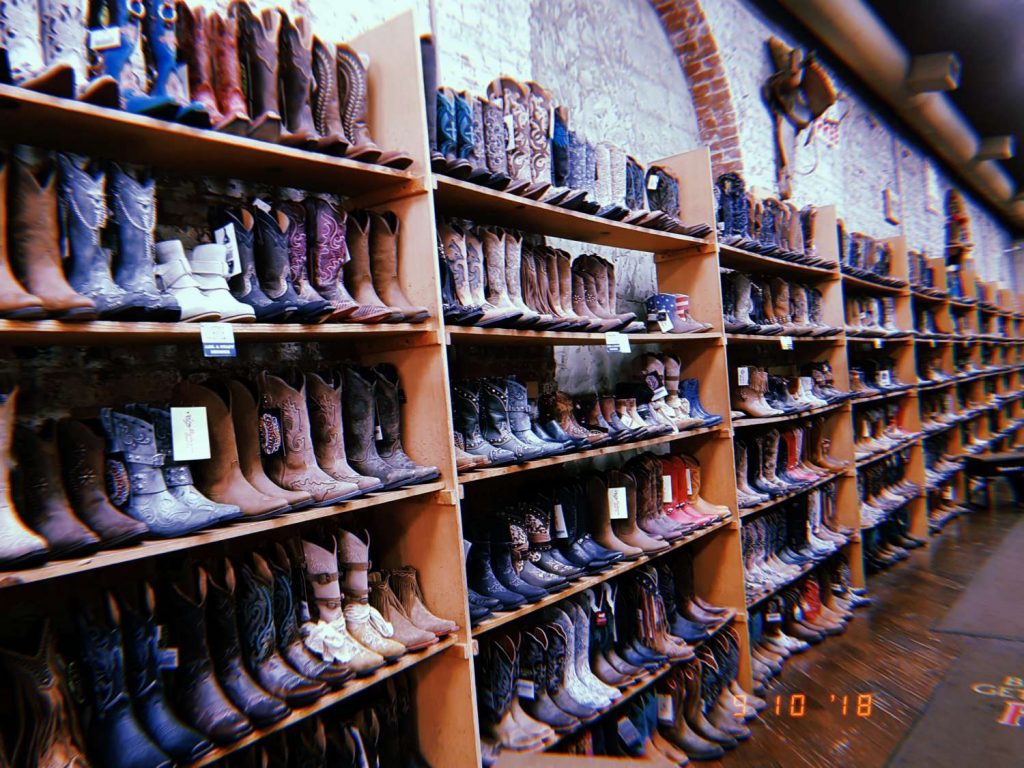 I keep getting asked, what my highlight of the trip was, but I can’t pick one, this was a very different holiday to my previous ones and each place brought fond memories and unique experiences that are incomparable.

Thanks for reading ya’ll!