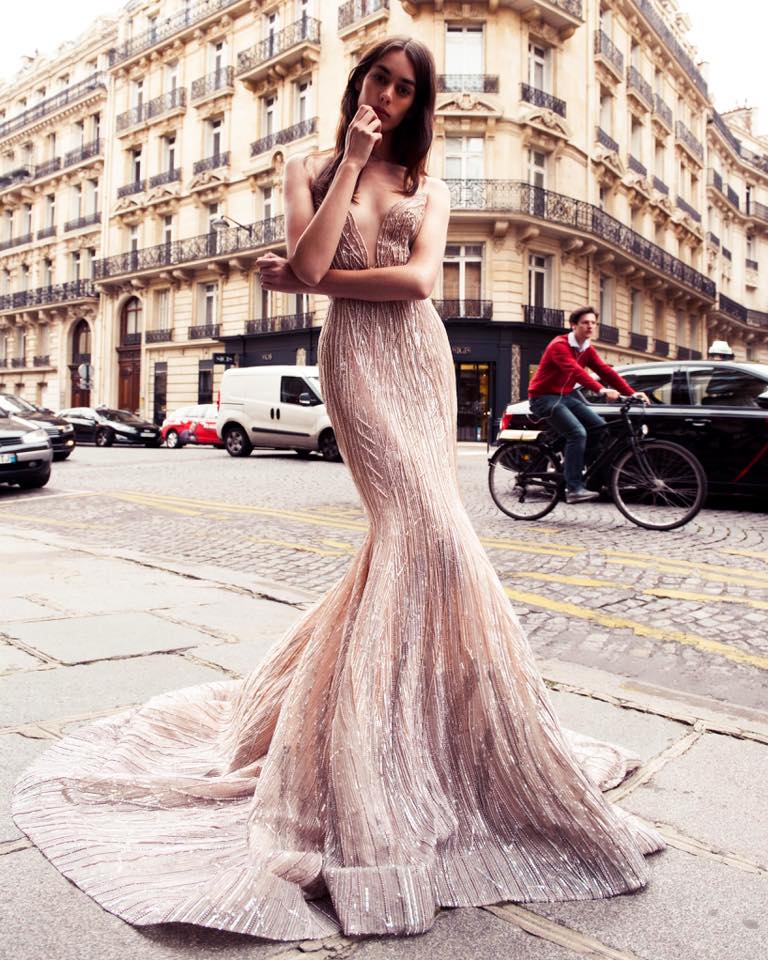 It’s that time of the year again, where all your dreamiest fairytales come to life in Paris Fashion Week.

In the city of Love & Fashion, designers showcase their best Haute Couture Wear for our eyes to lust over.

Every year there is always one designer that knocks them all out of the park and this year we are giving that special mention to Adelaide’s own Paul Vasileff of Paolo Sebastian.

Paolo Sebastian is showcasing his Gilded Wings Couture Collection  AW16/17 for the first time in Paris, an inspiration and friend he has done it again.  Somehow his imagination has created everything we never realised we wanted.

Paul’s collection is now showing at La Maison Champs Elysees inspired by a Woodland Faery and as Paul said himself “I want my designs to capture the imagination and allow people to dream” and dreaming we are. 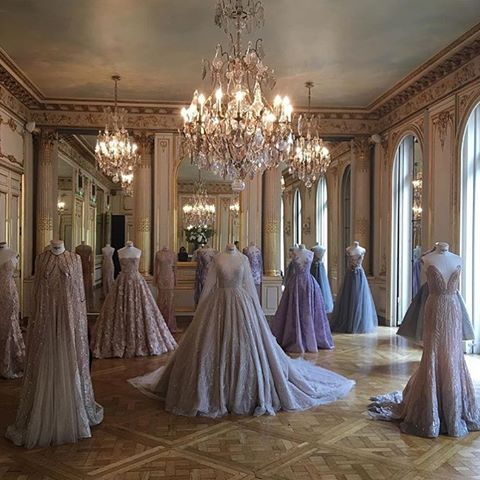 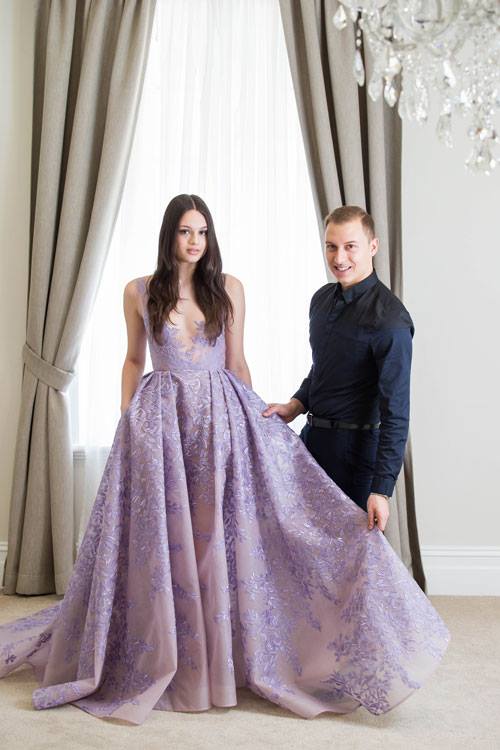 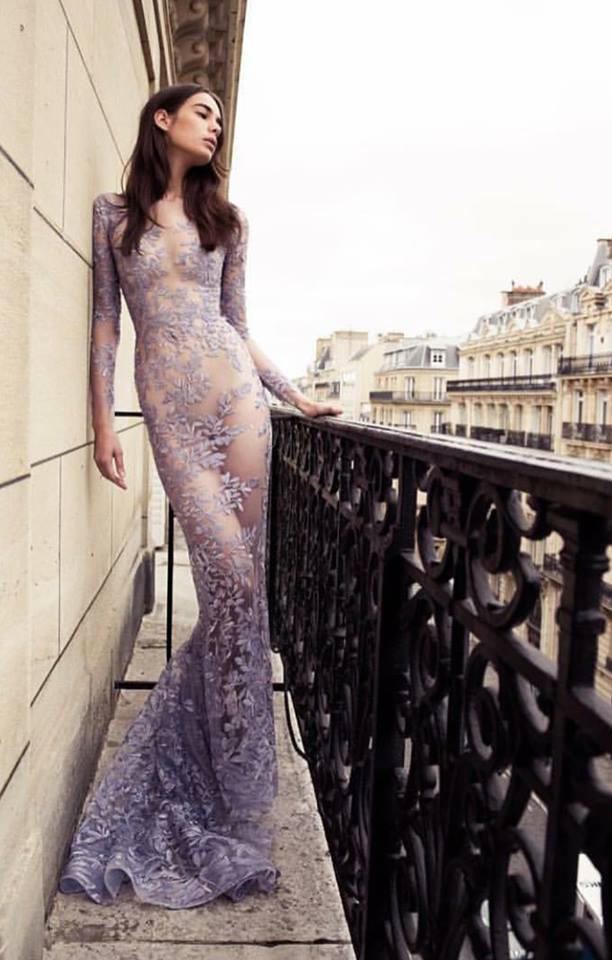 Aside from some serious Aussie pride, we can’t skip out on the classics, featuring Christian Dior Haute Couture, Chanel, Elie Saab, Valentino who are giving us major 1920’s vibes and sporting a new spin on suits, which we will be featuring in a new post soon.  These classic designers are taking us far far away to a fantasy land where James Dean picks you up and you’re whisked away to the South of France to an elusive Movie Premier Elizabeth Taylor is starring in, ahhh if only. 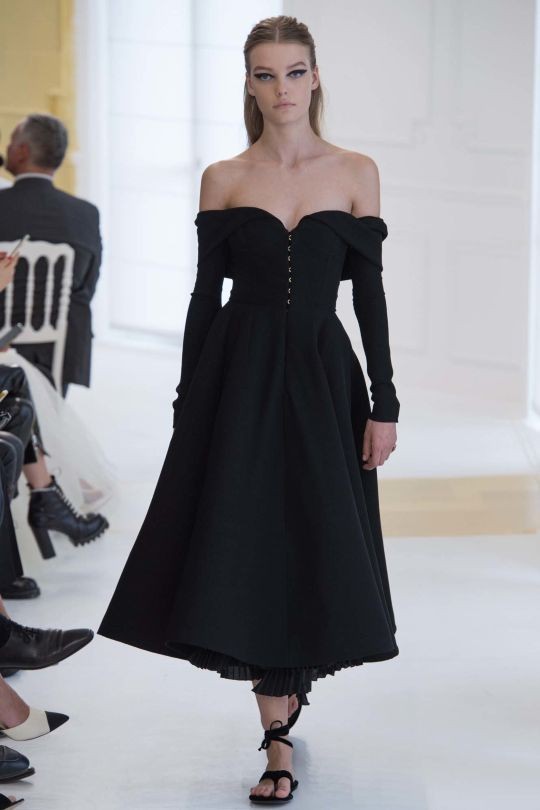 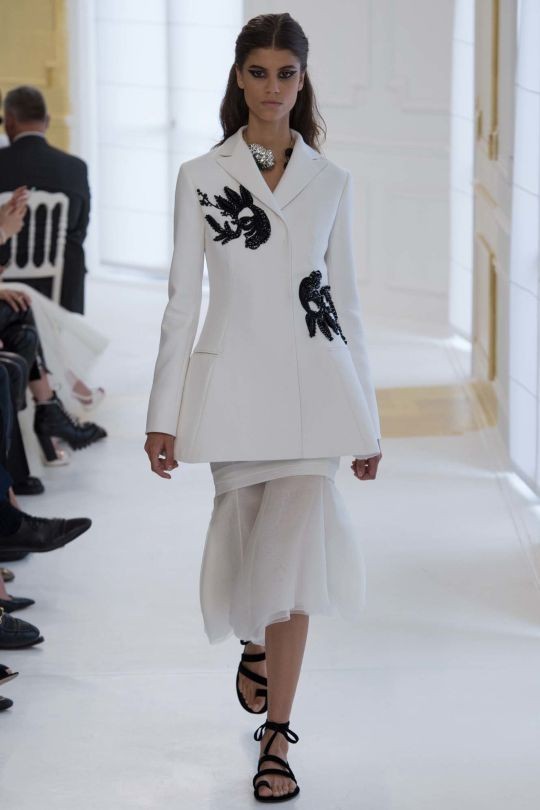 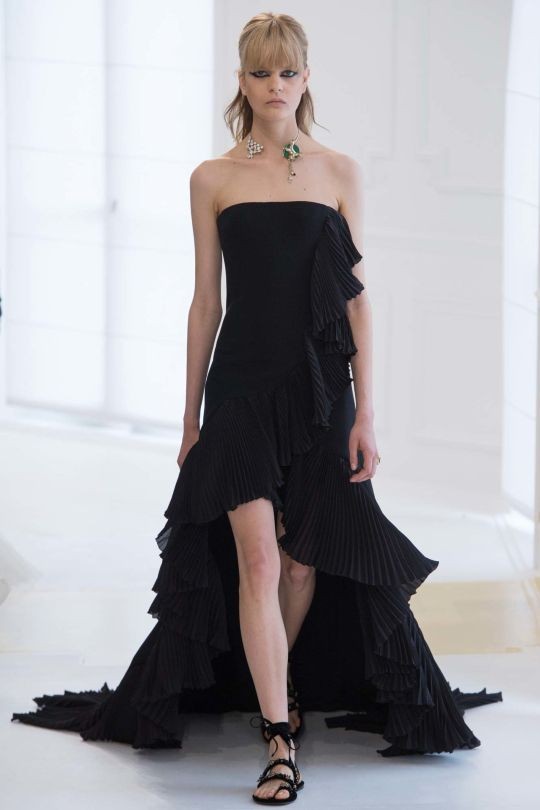 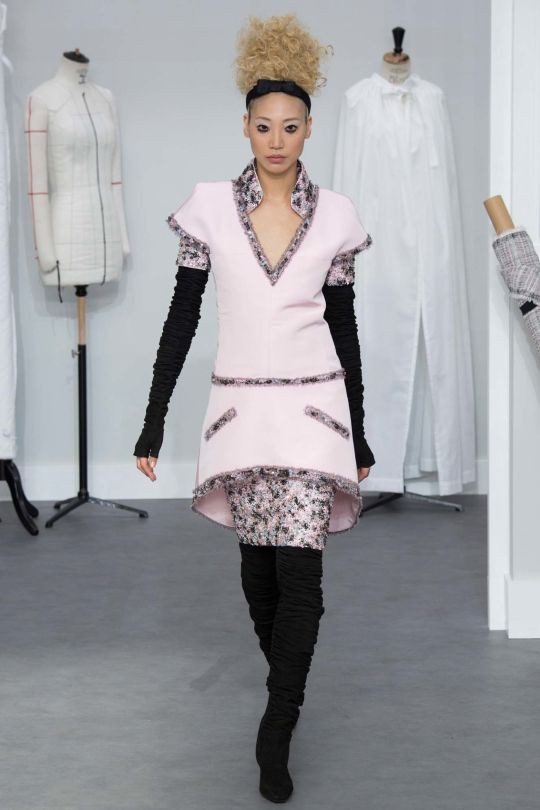 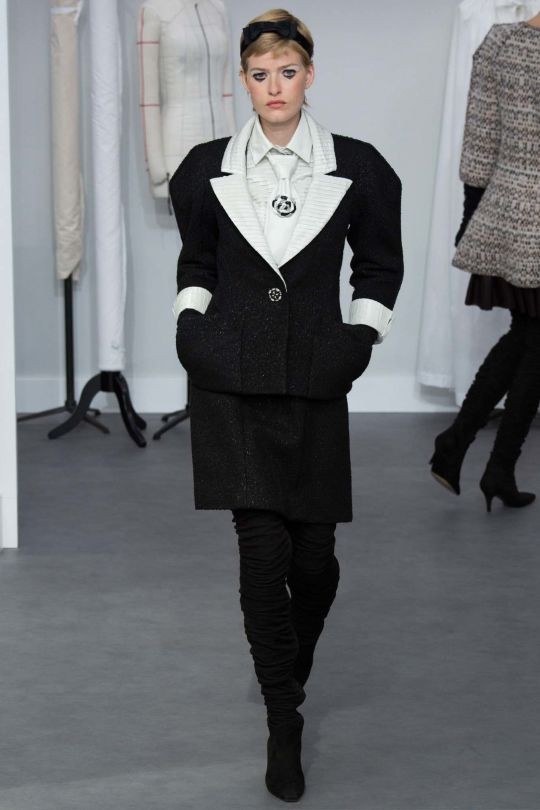 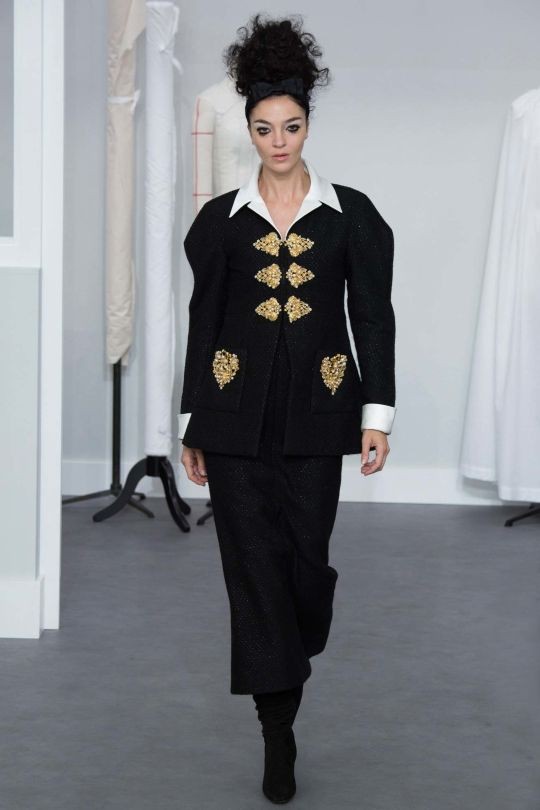 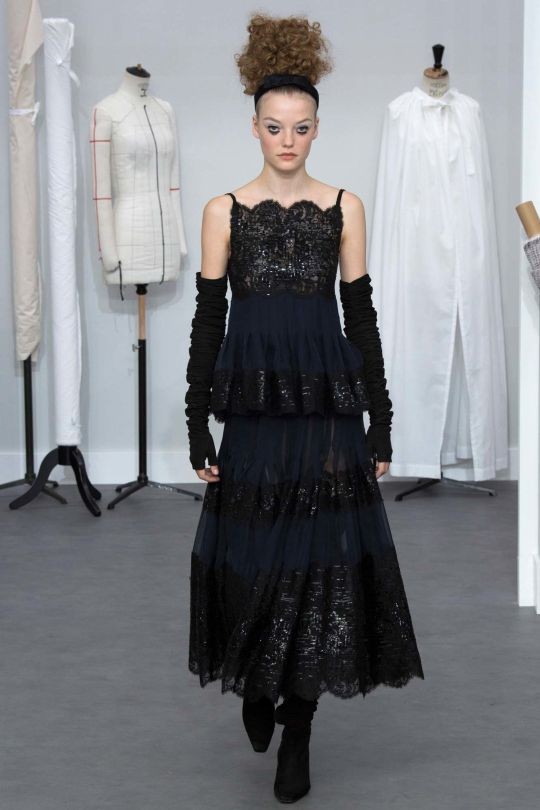 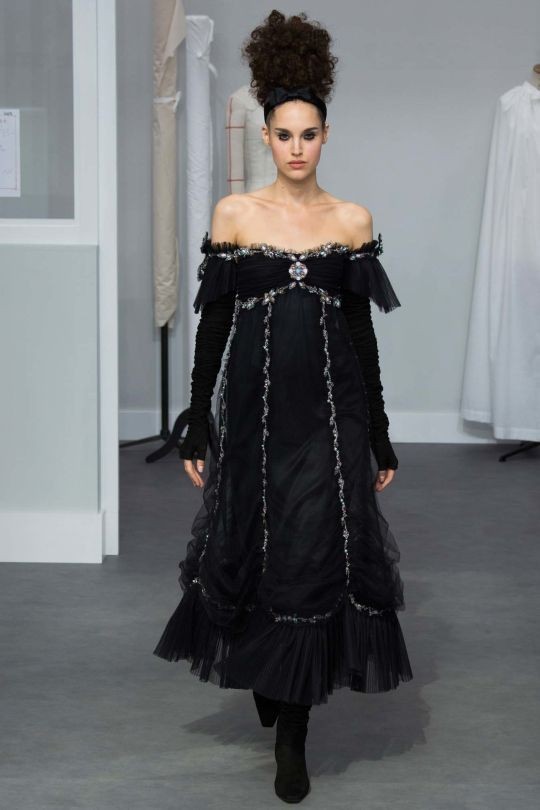 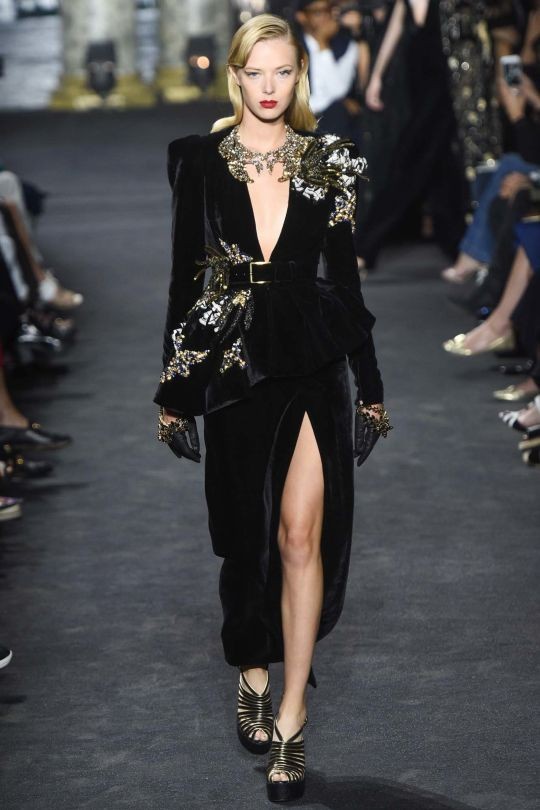 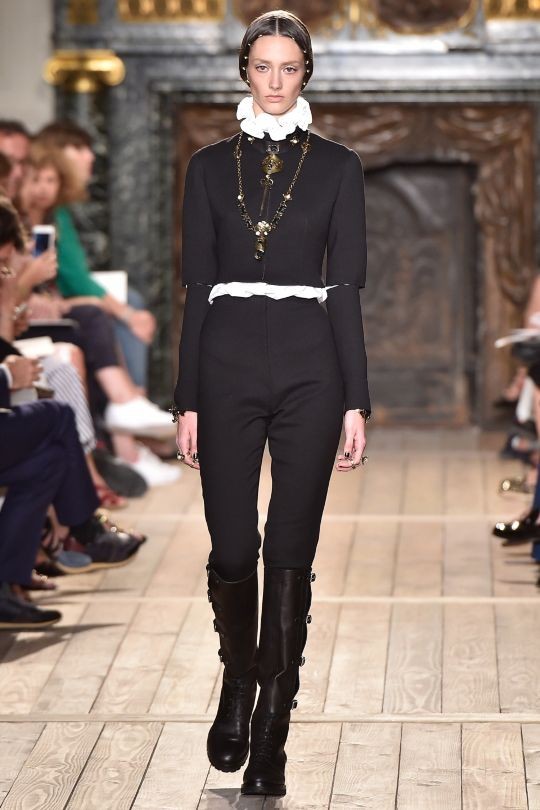 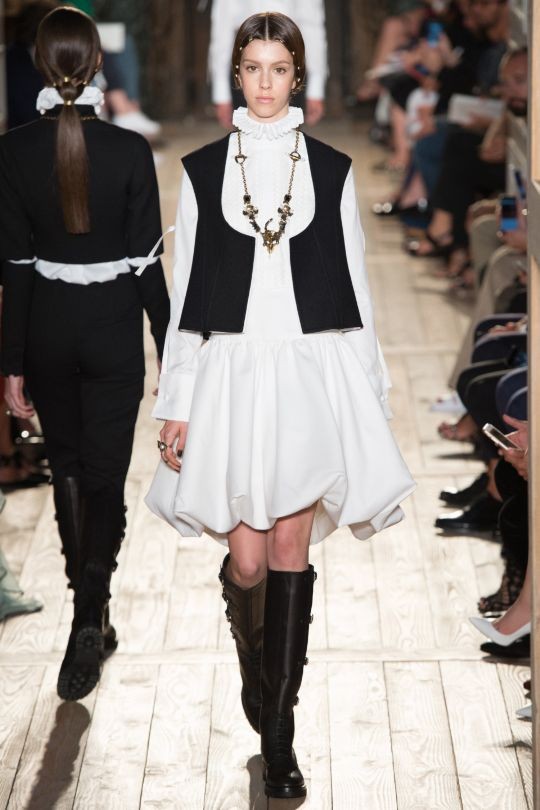 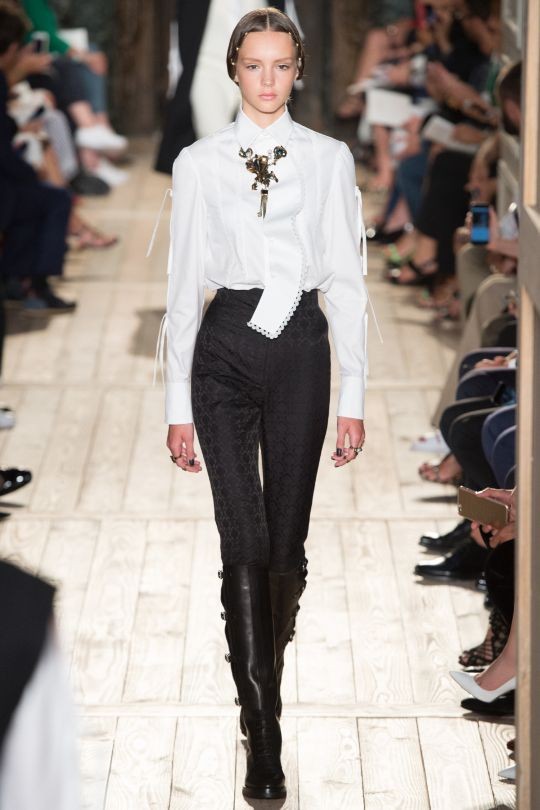